Macadamia trees are native to Australia and found naturally on well drained rainforest Ferrosols. As Salt Spray Farm is so close to the sea, with heavy clay often lying within half a meter of the surface, there was a requirement to think outside the box when it came to growing macadamias on this farm.

“Neighbours warned us about exposing the clay subsoil,” recalled Mr Commens, and 30 pits dug across 60ha indeed revealed that the excellent dark, clay loam was often just 250mm deep, followed by either clay or white sand.

“We wanted to make sure to keep that soil and not waste it,” said Mr Commens. “We didn’t want to shift good soil on top of more good soil and expose, in other places, the poor substrate.” 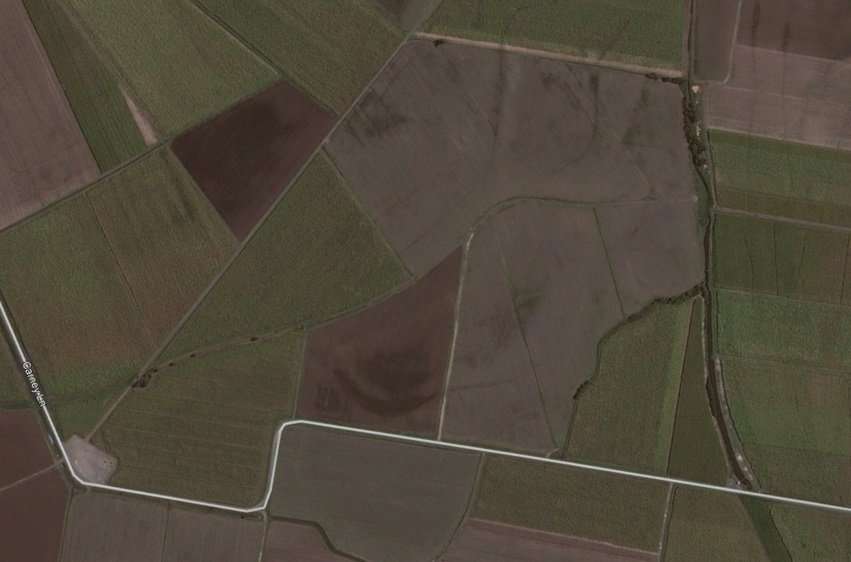 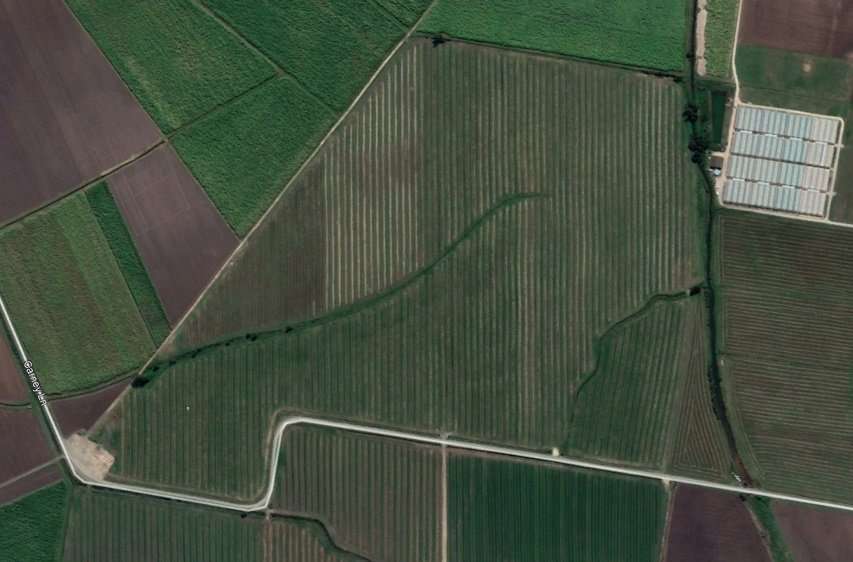 Figure 1. Satellite image of the farm growing sugarcane before earthworks (left) with the dark areas as ponding areas and a few years after earthworks (right) with macadamia trees planted. Drag the slider left or right to view each.

The solution came from OptiSurface, based in Queensland, whose innovative software has been used to design more than one million acres of land across Australia, North America, Africa, South America, Europe and Russia. This was the first known macadamia plantation application.

OptiSurface modelled and analysed the field topography based on a GPS field survey.  The software optimise the topography to achieve minimum and maximum slopes with least possible earthworks, using “Continuously Variable Grades”.

The OptiSurface 2Way Surface Type was used to design the field. This surface type lets water drain away from the ridge subzones (see red lines in Figure 2) to the edges of the fields or a defined cross drain, following the planting direction.

Previously, there were many ditches that split the farm into smaller fields. Most of these were eliminated to maximize the crop area and mechanize farming efficiency.

Figure 2 below shows the Existing Topography map with several ditches (left) along with the proposed design with most of these filled in and the Continuously Variable Grades across the field draining in the direction of the tree rows. 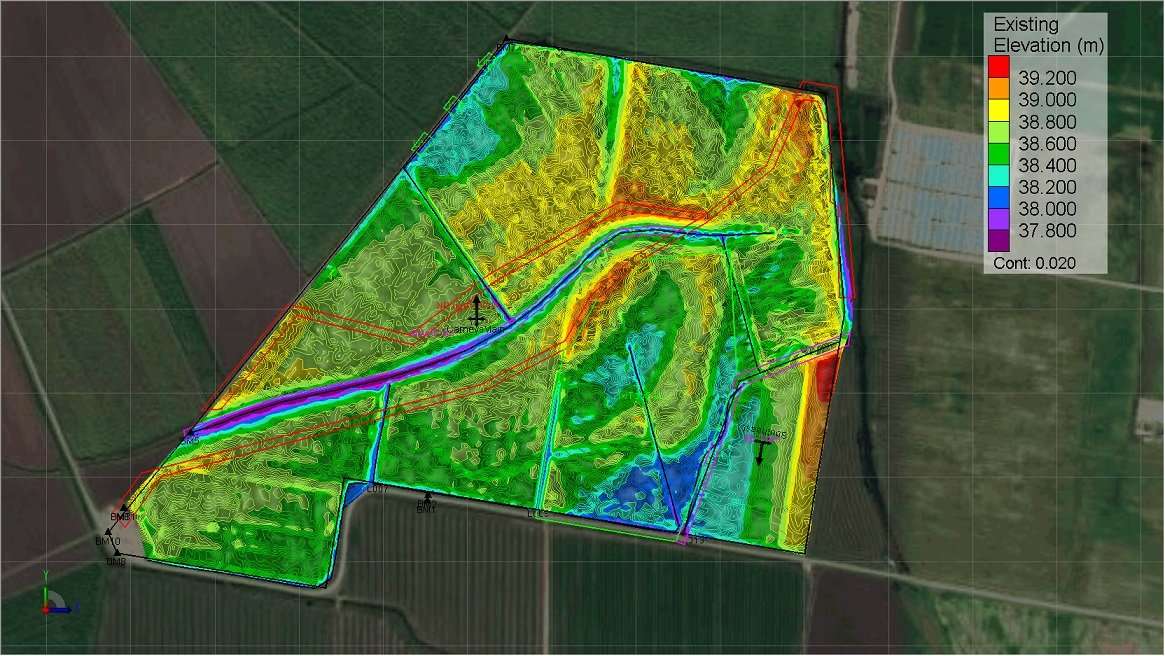 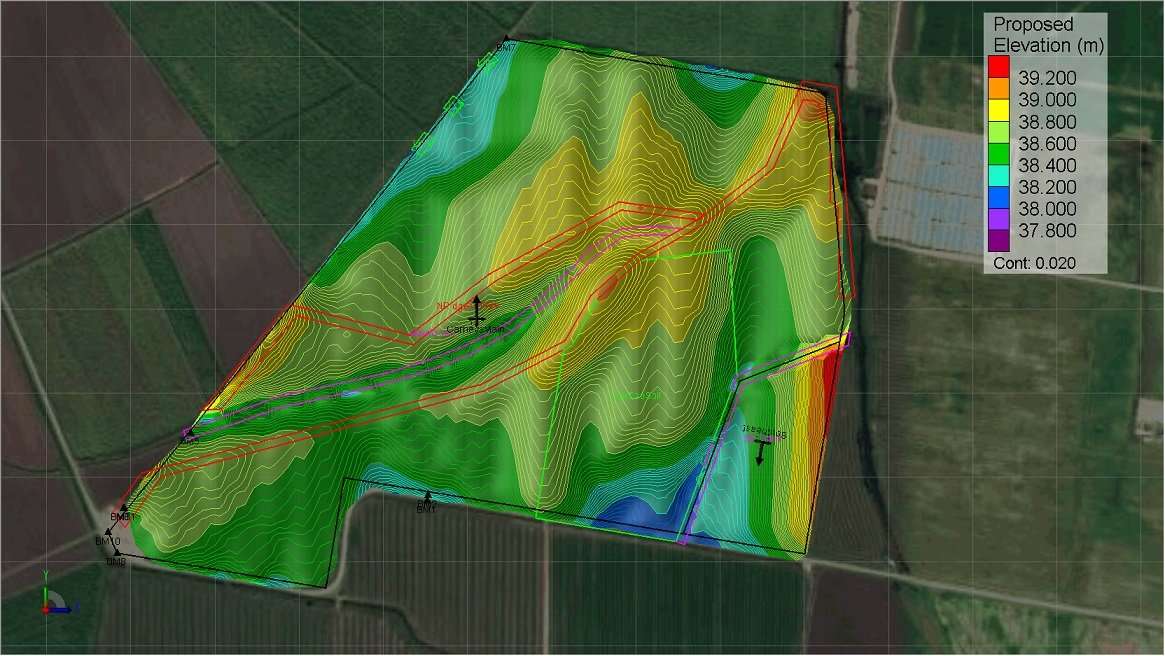 Figure 3 shows the Cut/Fill Map. Most of the existing ditches are filled up and 10,000 m³ of soil was imported to lift up low lying areas. Calculated earthworks (cut volume) on average was only 309 m³/ha. 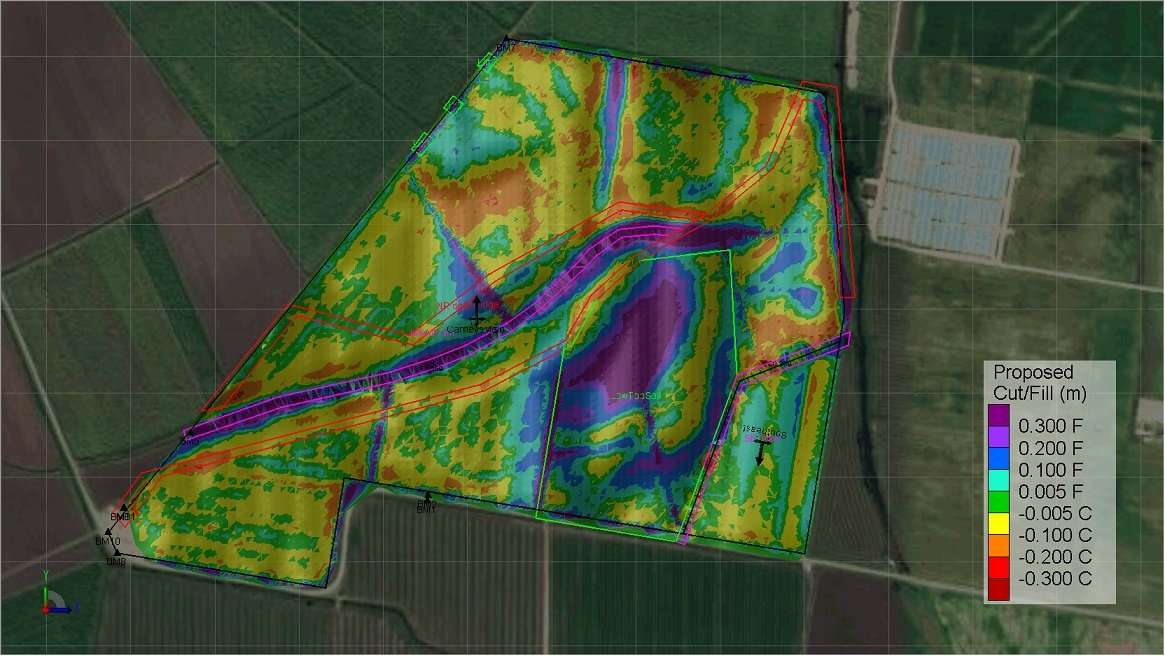 The result is a subtle variation in the field topography, allowing surface water to exit the paddock slowly and in a non erosive fashion. The method shifts up to 80% less soil compared to traditional laser-levelling.

Of course the lower earthworks enabled by the use of OptiSurface and RTK Global Positioning System machine control technology, makes each cubic meter of soil moved slightly more expensive –  but the total job it is still far cheaper than “conventionally” laser-graded paddock. However, the biggest benefit is not moving as much precious topsoil.

This story originally appeared in the Land Newspaper: https://www.theland.com.au/story/5541233/goodwill-hunting-as-macadamias-replace-sugar-cane/#slide=1

GET STARTED FOR FREEDiscover How OptiSurface Can Help Your Farming Operation